How to Make the Most of Election Day 2020 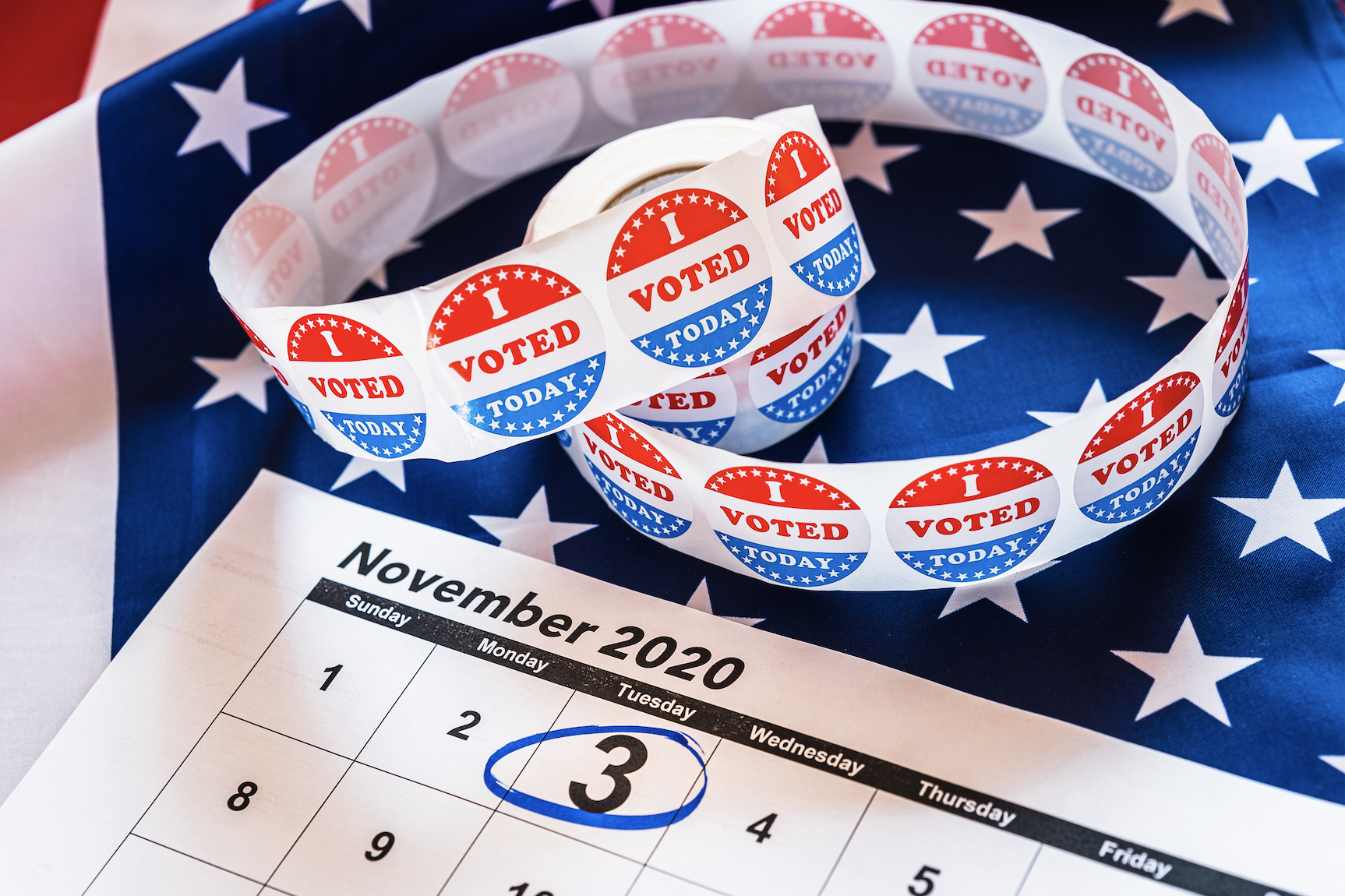 It's everywhere; the news, Twitter, all your friends are talking about during your Zoom happy hour, oh and your mom just called to make sure you're registered to vote.

The United State's 2020 Presidential election has gained more traction and popularity than any previous election. The outcome of this election is deemed in the media to be the most important election in the United States's history and will determine how the next couple of decades will proceed.

So how can you make the most of Election Day 2020? We've got you covered.

Get informed on the candidates

The United States's two-party system has become extremely polarized, with both sides criticizing the other over almost everything and anything. It's easy to get confused in all the drama. On the Republican side President Donald Trump, known for his motto "Make America Great Again" is running for a second term with Vice President Mike Pence, who you may have recently seen in a meme with a fly on his head.

President Trump recently chose Amy Coney Barrett, who has been sparking controversy in the news over her religious beliefs and conservative values, to fill Justice Ruth Bader Ginsburg's place in the Supreme Court. On the Democrat side running for President is Joe Biden, previous Vice President under Barack Obama and is running with U.S. Senator of California Kamala Harris as his Vice Presidential pick, also recently seen as a meme for her facial expressions in the Vice Presidential debate.

Both Trump and Biden have history in the White House and deem themselves qualified for the position of President of the United States. Either candidate has the possibility of winning the majority vote. Don't forget you can vote on more than the presidential nomination! Be sure to get informed of your local elections and the nominees of each party as well. 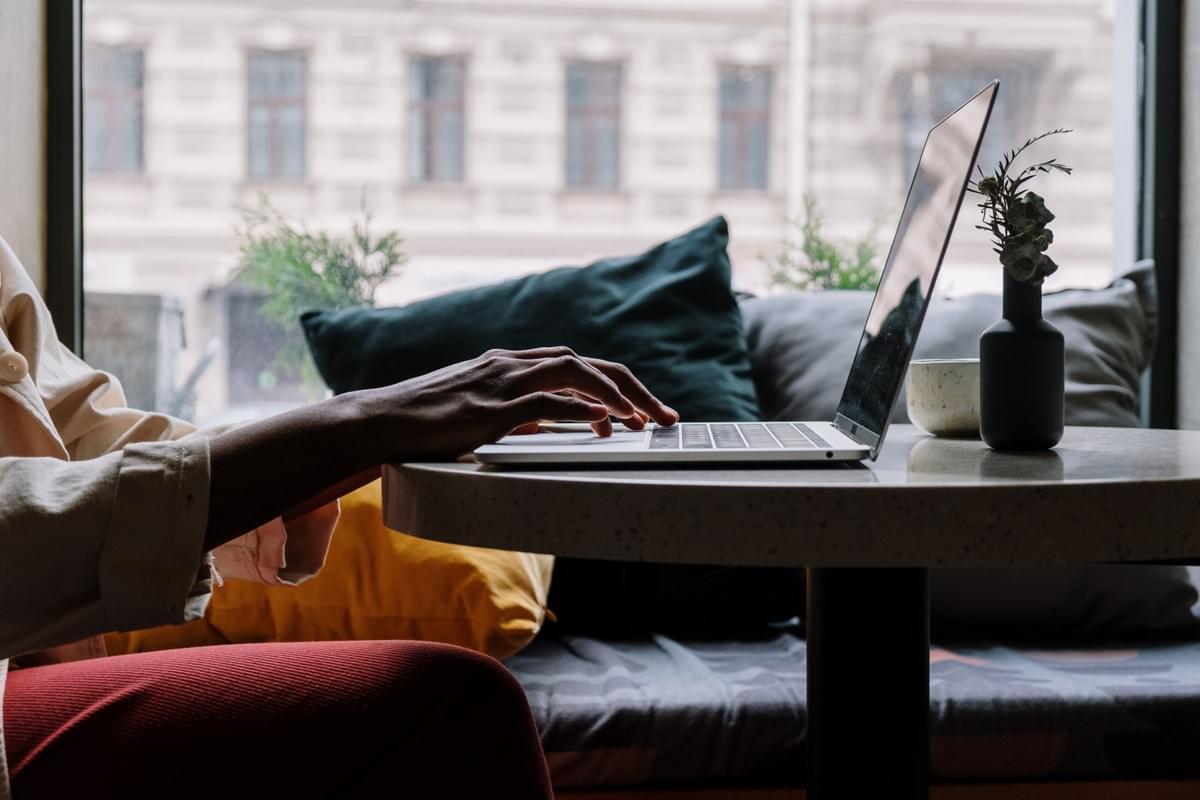 Form your own opinion based on the facts

There are countless news and media sources to choose from. Some have a reputation to be more biased towards one party than the other, so make sure you do your research and use your best judgment. Not sure how to check if something is factual? Snopes is a great fact-checking tool! Remember to respect those opinions around you, even if they differ from your own. Whether that be your family members, friends or roommate. We've been fortunate enough to be given the opportunity to vote and speak freely through the First Amendment, use that opportunity to use your voice but do not diminish someone else's. 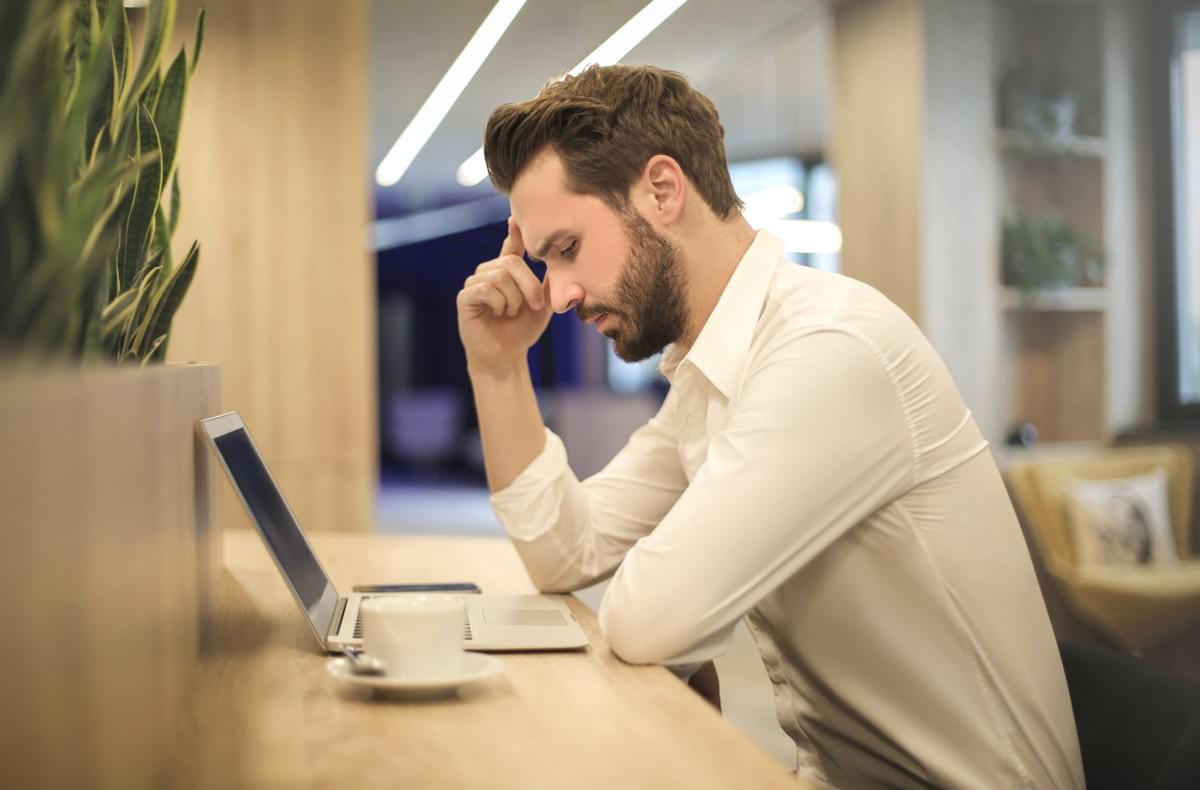 Vote on November 3rd or earlier

The polling stations are going to be crowded on November 3rd. If you don't want to deal with long lines and waiting times, consider going in early! To find a polling station near you, click here. Go with a family member or encourage your roommate to come with!
‍ 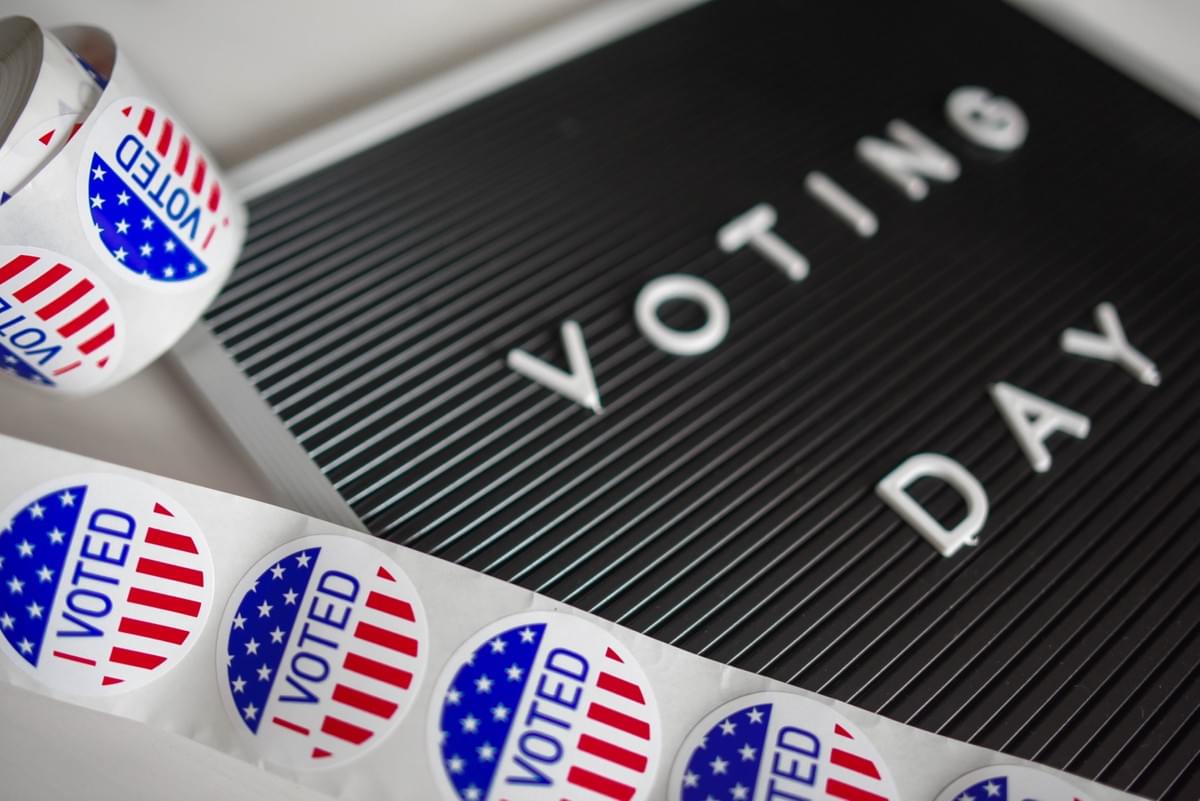 Posting on social media is a powerful tool used to inform others around you and encourage them to vote as well! Take a selfie with your "I voted" sticker or post a link to a website helping your peers find the closest polling station. Check the trending hashtags associated with Election Day and contribute to the conversation! 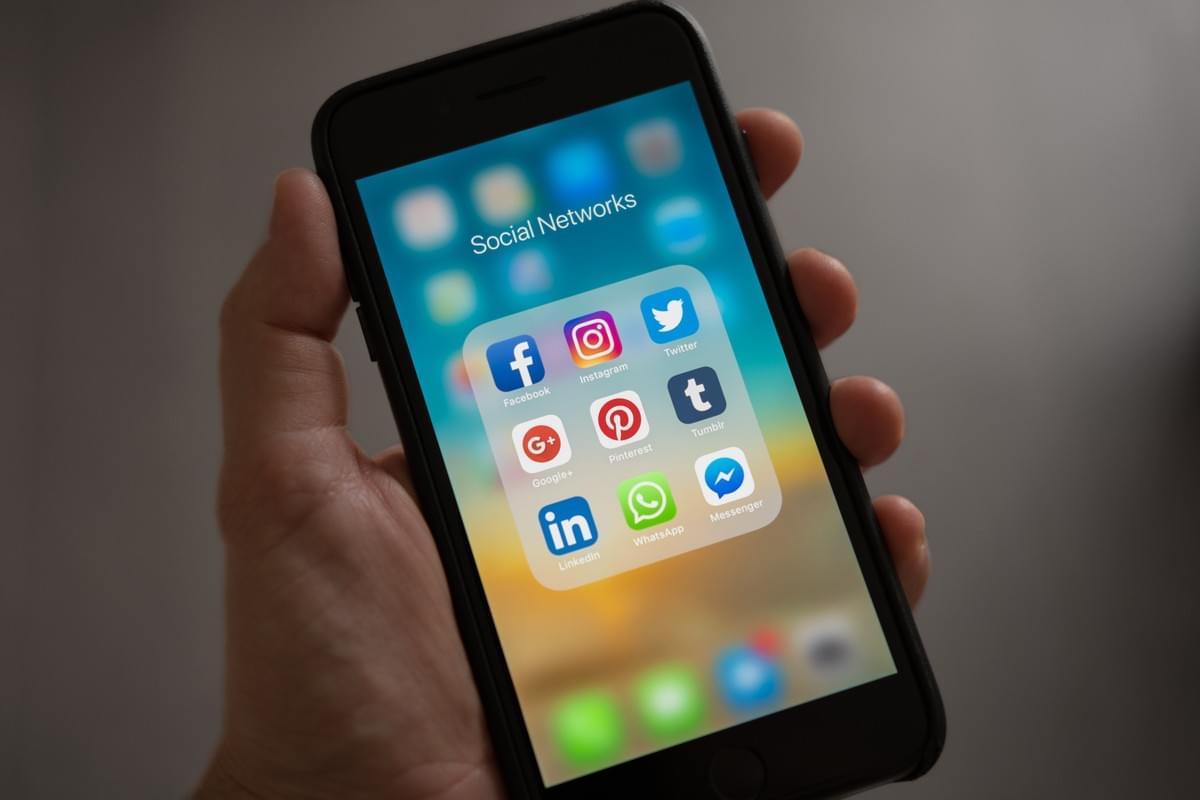 With COVID-19 still a threat in the U.S.m health and safety measures have been taken into consideration for the election. Mail-in ballots have been distributed and people are encouraged to go vote early instead of waiting until November 3rd. Remember to maintain six feet's distance from one another, wash your hands before and after voting and don't forget to wear your mask! 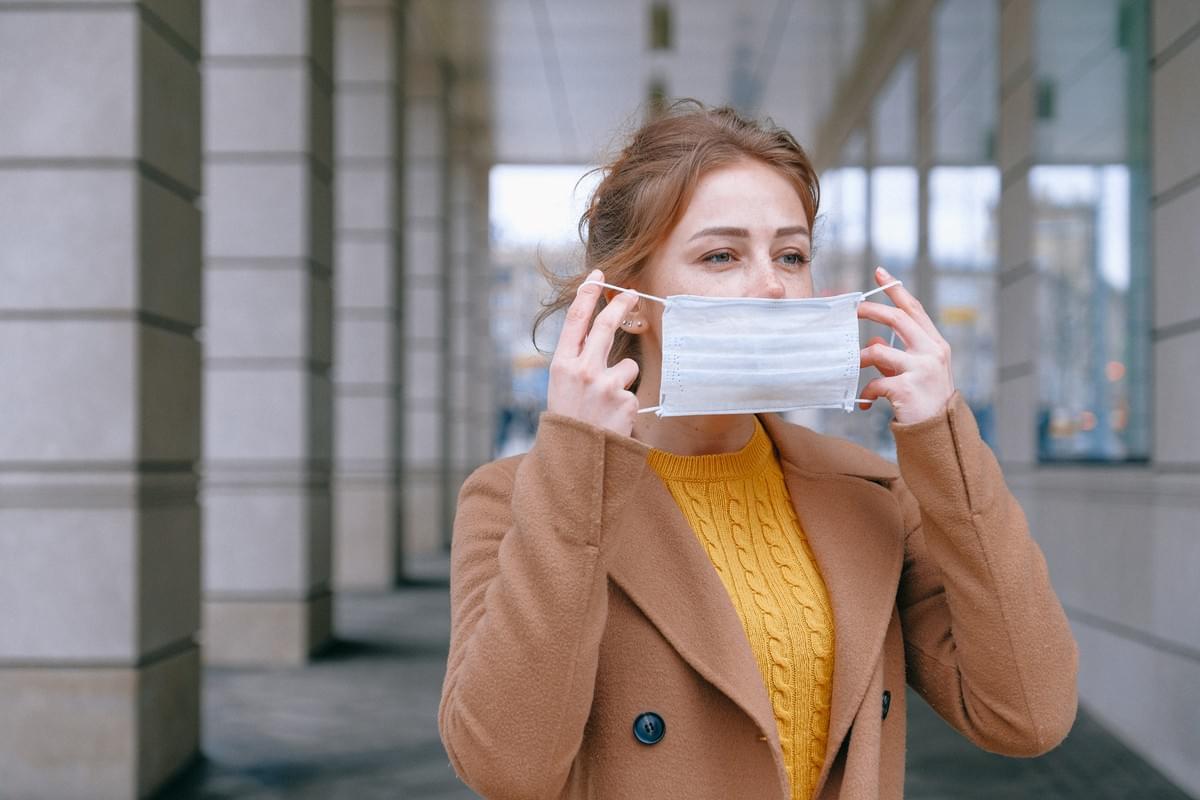 No matter which party you identify with, who you're voting for or whether you make it public, your opinion matters and is valid. Remember that, and happy Election Day to all!