How to Prevent or Solve an Argument With Your Roommate 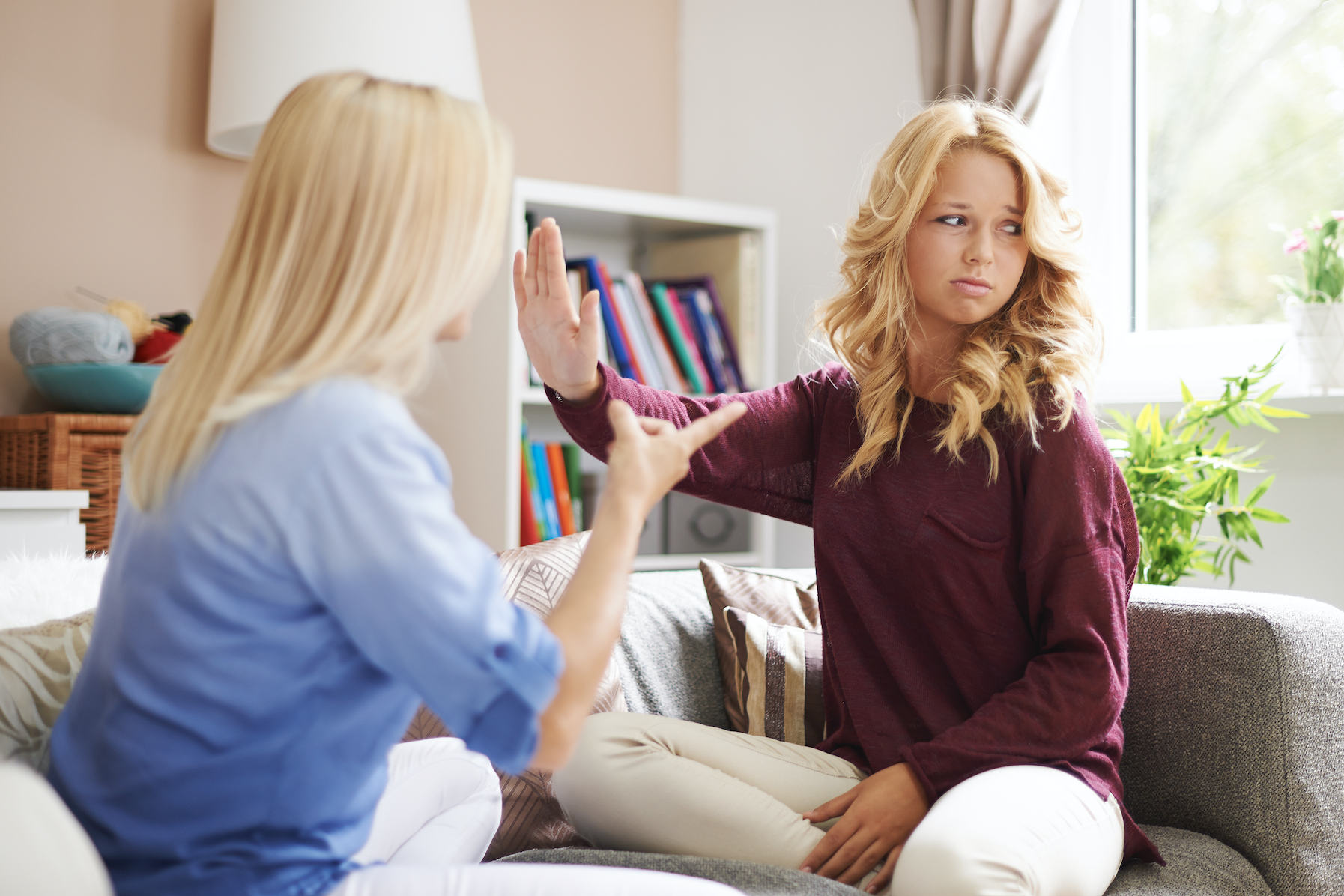 It's Monday and that clock FINALLY hits 5 pm; time to go home! You head to the grocery store and grab that last ingredient you need to make Gigi Hadid's famous vodka pasta you saw on TikTok the other day. You get home and assemble the items you'll be needing when you notice a few things; first, the dishes you need to use are still in the sink from your roommate's dinner three nights ago. You're missing your penne, aka the main ingredient for the meal, and your roommate drank all of your vodka over the weekend. Your roommate isn't home yet and you're starving. Chinese takeout for dinner it is.

Before you send out an angry, slightly pissed off text to your roommate or eat their food as retaliation, take a breathe and minute to think. Maybe they mistakingly thought the pasta was theirs. They drank your vodka but also could have planned on replacing it with a new bottle on their way home.

The unfortunate truth? Not everything will go smoothly when living with someone; whether they're a stranger, close friend, romantic partner or even family. When confronted with a difficult situation, we've come up with a few solutions to de-escalate scenarios that could turn into arguments or even long-term issues with your roomie.

Avoid communicating over the phone

Even though you two first communicated on the Chillow app to get to know one another, communicating when pertaining to an argument demands in-person communication and attention. We've all done it. We get the urge to communicate and it has to be now so we grab our phones and type out a text without proofreading before hitting send. Once we cool off we look back and realize it could have been reworded or even better, talked about in person. Miscommunication is more common than not when it comes to having conversations over text. We could go on about specific scenarios or reasons why but instead just take our word when we say this: DON'T confront someone over the phone. 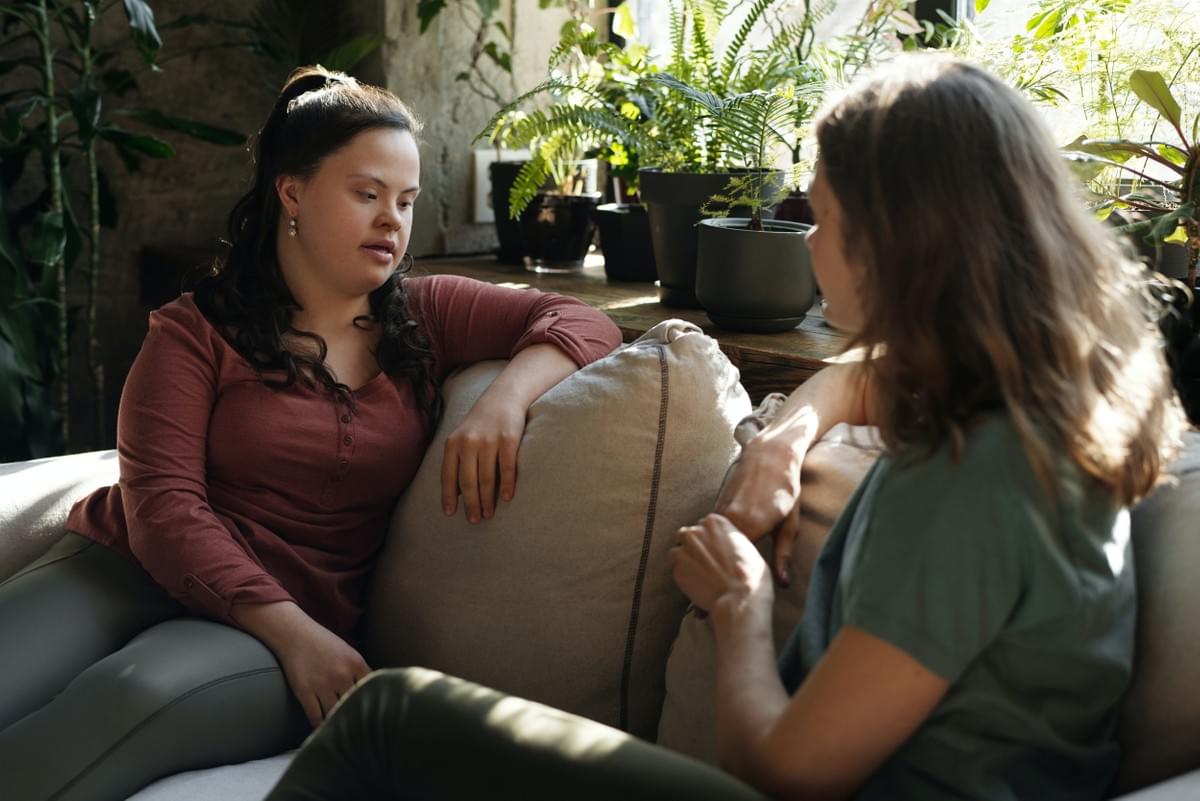 When you moved in together, did you talk about whether you'd be using your kitchenware and food communally? Did you set ground rules for having dishes cleaned after being used? Some people prefer sharing groceries and splitting costs while others like using their own things. You can always refer to our previous blog here if you need help coming up with questions to figure out who your roommate is and how they act before making assumptions about their behavior. Whatever the situation may be, it's important to confront the issue once it arises instead of waiting around in hopes it'll resolve itself. 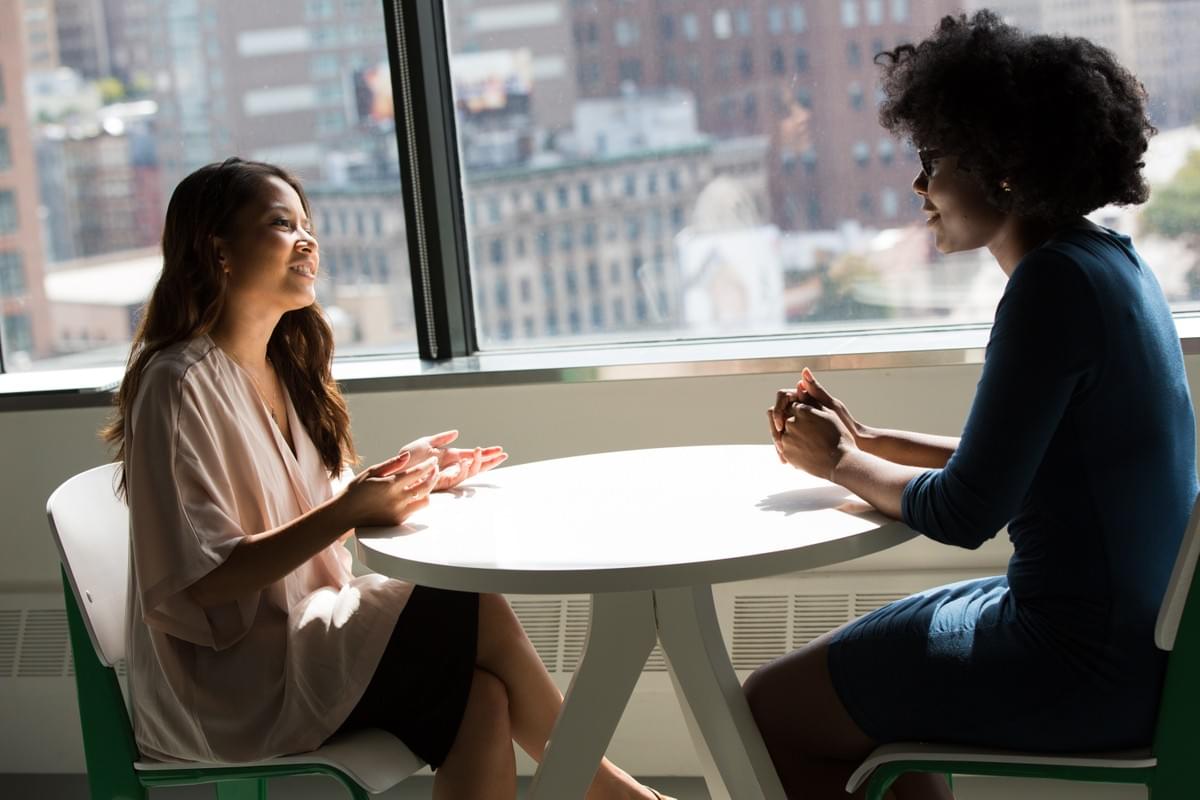 Instead of accusing, resort to asking questions. "Did you happen to eat my food?" is a better conversation-starter than "Why the hell did you drink my alcohol?!" and will more than likely not resort to an argument. When you ask questions, you can get a better understanding of the person's thought process of why they did something. It's important to de-escalate situations if and when possible, especially if this is the first time something like this has happened.
‍
‍ 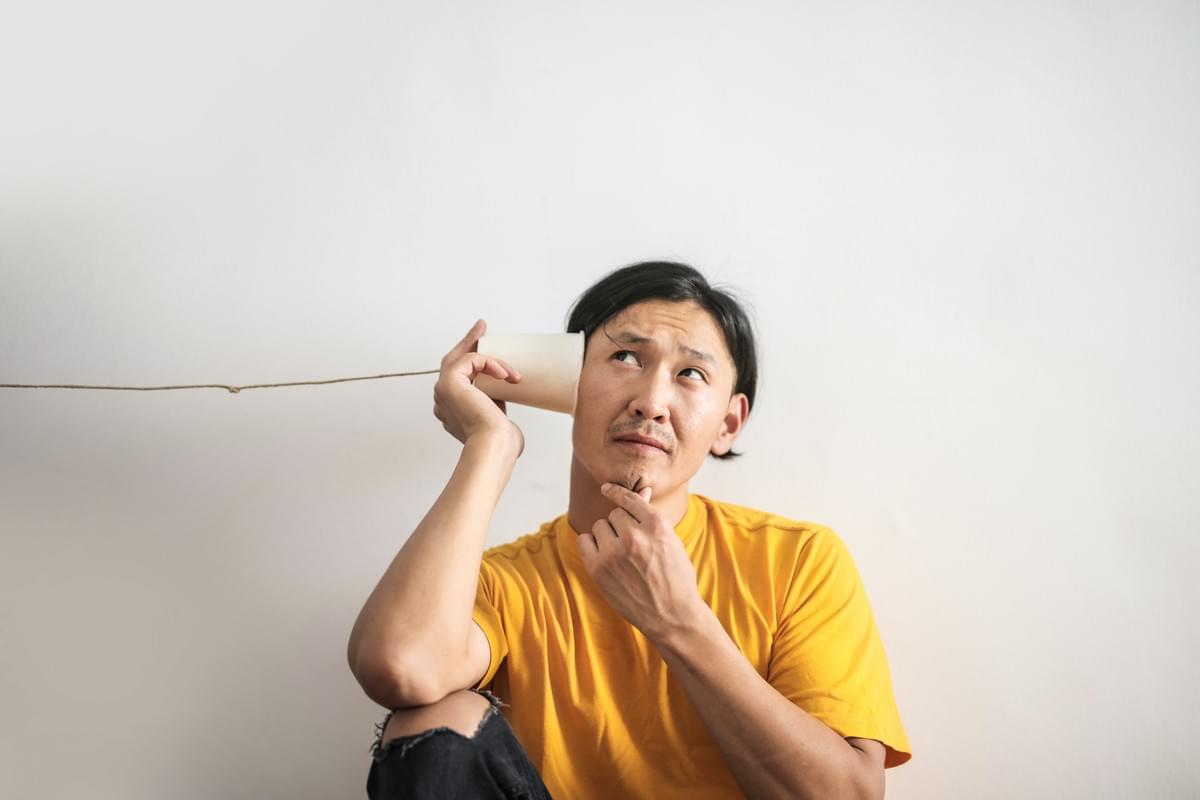 Work together instead of against one another

It is 2020 after all. We've all dealt with our own hardships this year, and some more than others. Be understanding and compassionate even when it's difficult. Some people are having financial problems and may be concerned about their living arrangements or amount of money they are able to spend on food. Before coming to conclusions about situations, remember to listen carefully to the other person because if the roles were reversed, you'd want them to do the same. At one point this person stood out to you on the Chillow app and you were both interested in living together, remember?! You can get through this!
‍
‍ 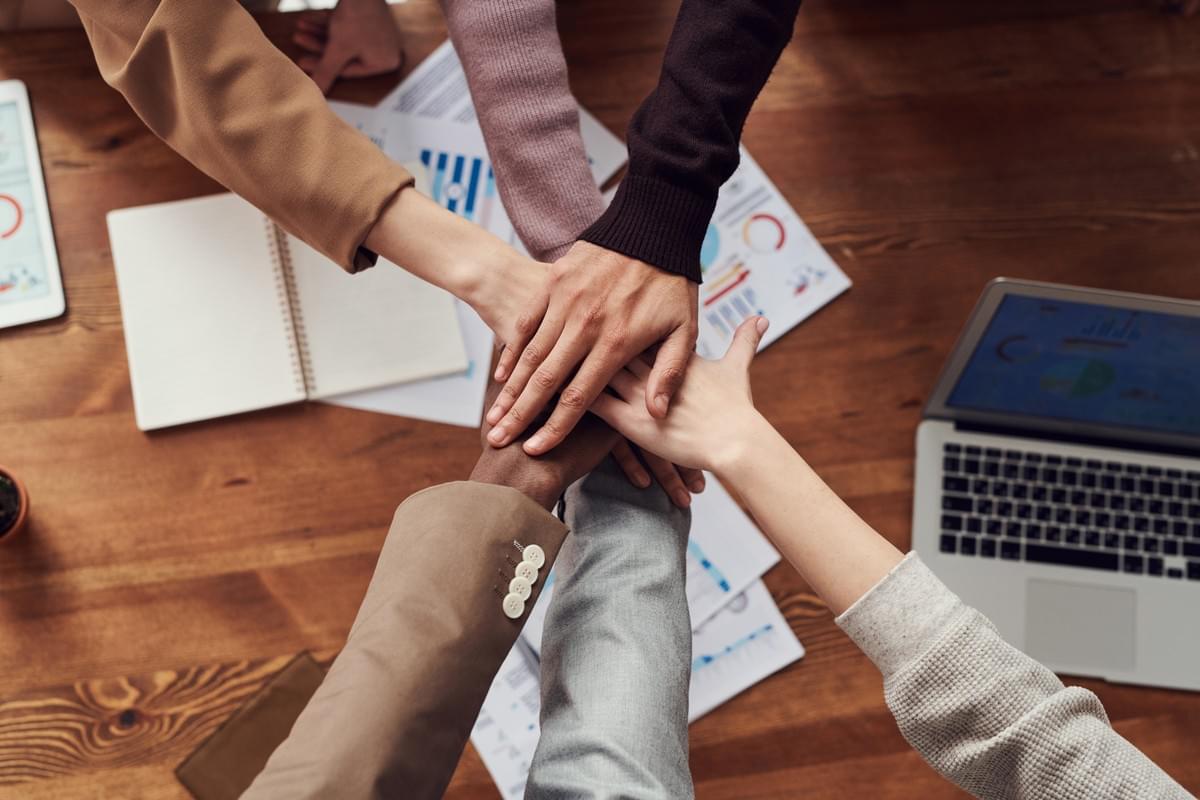 Remember no living situation will be perfect, each person will do things differently than the other and that is normal! Take time for yourself but also try spending quality time with your roommate. It's an easy way to get to know each other better and can benefit in the long run. An who knows, you may end up more alike than you think. You won't know if you don't try! We hope this helped you think of ways to solve or even avoid an argument that may arise with your roomie in the future. Best of luck and cheers!